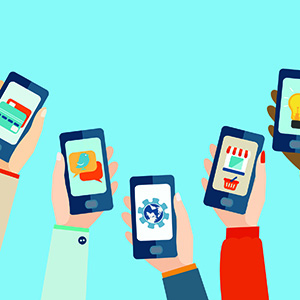 Success requires knowing the path to it, and it is no different for application developers. It is important to know what are the factors that can make applications successful and thus make a profit. The factors that are essential to success are listed below.

However, there are visitors who also look at the reviews. Therefore, it is important for the developer to respond to reviews so that not only the user’s opinion can be read, but also the developer’s explanation. This is especially true for negative reviews, in many cases a polite and understanding developer response can turn negative feedback into positive.

The app must be promoted in the country where we want to make it successful. With our keyword installs service, you can target more than 120 countries at an unbeatable price. 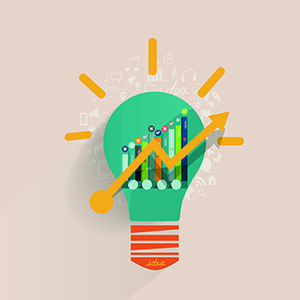 With user retention, we can increase the number of active users. This data is not visible to the visitors, but can be tracked by the developer in the developer console. This data is also used by the Play Store for ranking, which is a very important factor not only for ranking but also for profit. One of the biggest challenges for developers is to encourage acquired users to use the app on a daily basis. There are good ways to do this, for example in the case of a game:

The higher the percentage of users you retain, the more profit you will grow. With this method, you can benefit not only from new users, but also from loyal users.

A well-proven method for developers is to profit from ads. However, care must be taken that the ads can not disturb users. Too many ads result in low user retention and negative ratings and reviews. In addition, users should be given the opportunity to turn off ads by making a purchase.