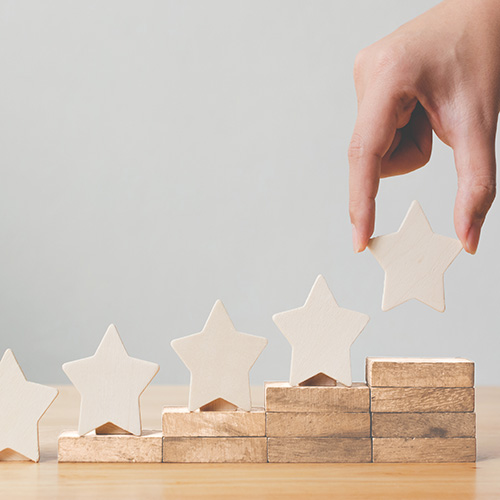 Most developers have already faced this problem that hundreds or even thousands of ratings can disappear in a single day. Ratings play a big role in ranking applications because not only their quantity but also the keywords in them are important. Like most algorithms, it is closed to the public when a rating will remain or when a rating will be deleted. In the following, we will look at the most common reasons we can successfully retain app ratings.

Purchased reviews can be a good-looking option for apps that have ratings below 4.0. On the other hand, those who buy reviews have to reckon with the fact that they usually disappear by 95% within a few days. There are developers who think it’s still worth buying reviews, but it can be quite expensive. Never ask for a 5 star rating in the app as this will result the suspension of the app. There are well-established and somewhat manipulative ways to collect better ratings and filter out negative ratings. This, in turn, deserves a separate article because of its length.

How does Google Play fight against false ratings and reviews?

There is no tool in their hands to clearly prove which review is organic and which is fake. Therefore, they were forced to create an algorithm to remove suspicious ratings. It has to be said that it works quite well, but since the level of tolerance has been set high, some of the organic reviews are also seen as suspicious. So the algorithm is far from perfect, but they were forced due to the spread of false ratings. Incidentally, reviews are similarly filtered on the App Store and Amazon.

When will a review be suspicious? 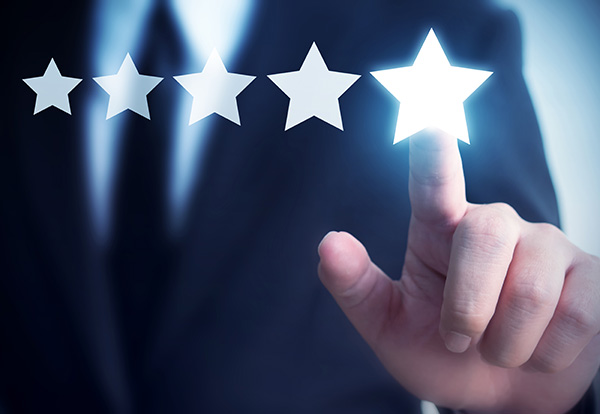 There are two factors that most determine a review of whether it is organic or fake. One is the ratio of installations and ratings. For organic ratings, usually 1-5% of 100 installers leave a rating and only 1% or below leave a review. That is, if you have 100 installations a day, you will receive a maximum of 5 ratings and 1 review for the app. However, if someone buys ratings or reviews, this ratio increases and this will be noticed by the algorithm.

Another important factor is the history of users, how many ratings they have left out of installed applications. If this number is high, the user will be considered suspicious and all their ratings and reviews will be deleted.

The content of the reviews is also important. If a review is incompatible with the content of that application, or if it is too short or meaningless, such ratings may also be considered suspicious and will be deleted.

Buying reviews does not bring guaranteed results, but collecting organic reviews is a slow but secure process. It is up to each developer to decide which solution to choose and at the same time consider the potential risks. If you decide to buy a rating or review, make sure the installation and rating ratio does not exceed the 5% limit.