The third beta of Android 12 has arrived with a long-awaited innovation. The development and testing of Android 12 is on schedule, and accordingly, the third beta version has finally arrived, which is already very close to the final system.

Android 12 Beta 3 can now be downloaded to supported devices, i.e. newer Pixel phones. To do this, you need to participate in the Android Beta program, and then the update will arrive via OTA, or you can also install it manually. After the current release, there will be a fourth beta in August, which will be followed by the finished, final Android 12.

One of the great innovations of Beta 3 is that the ability to take scrollable screenshots has finally been added. It’s been available on many vendor systems for years, but on the public Android hasn’t been possible so far. The point of this feature is that if you want to save a longer web page or conversation, you can do it all at once, without having to take several separate screenshots. 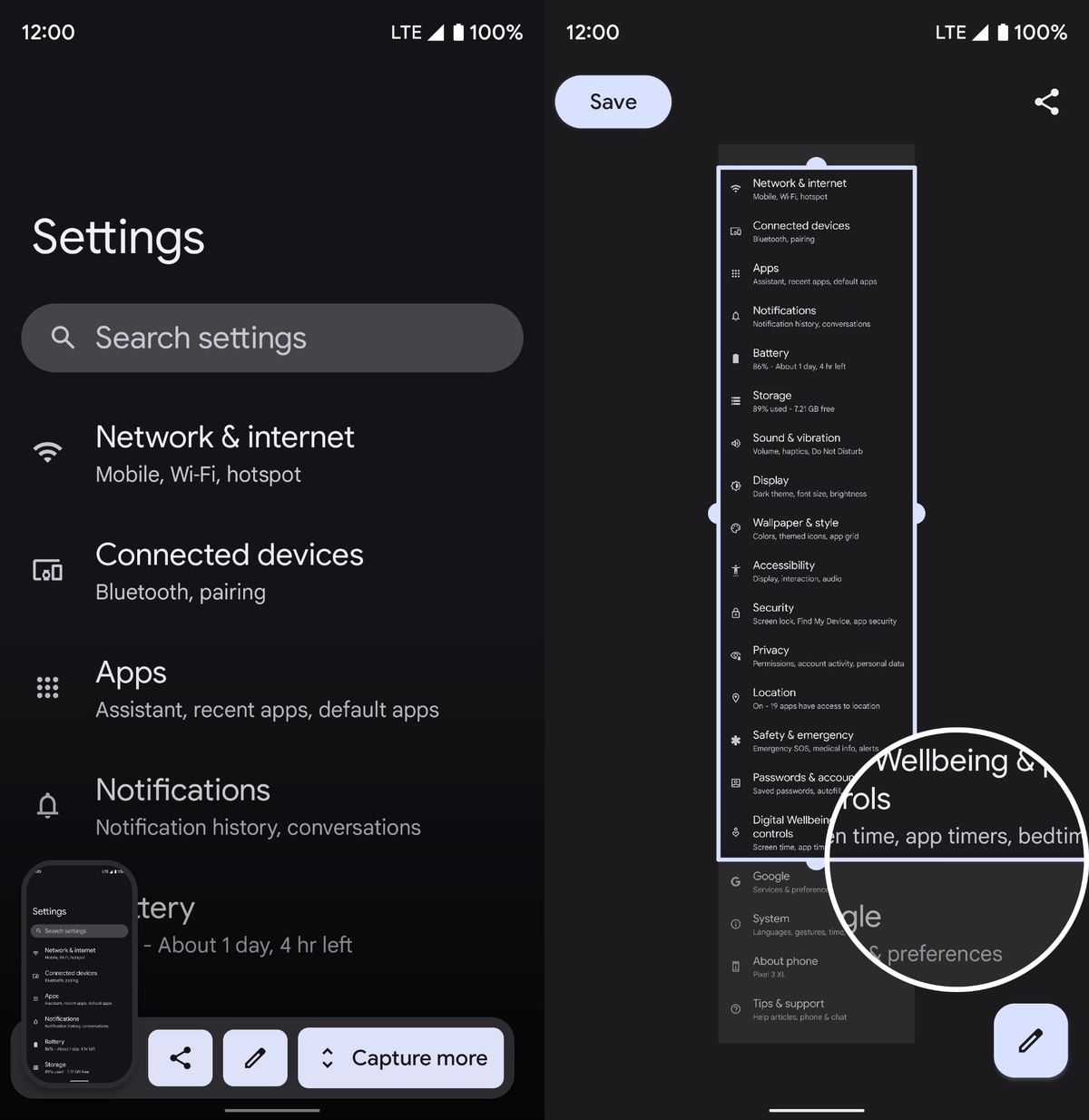 Another important development is that the rotation of the screen has become much faster, as not only the gyroscope of the phone but also the front camera can be used for this. Of course, the camera is optional, and even without it, the device rotate the screen 25% faster thanks to Google’s new machine learning algorithm.

Device search and privacy alerts have been improved, and there are also game-related innovations, such as a Game Dashboard, Game Mode API, and the ability to launch games before the download is complete.

In addition, there are still a number of major and minor innovations in the third beta, and of course we should not forget the improvements that were already in the previous beta versions.